Designing Through the Decades 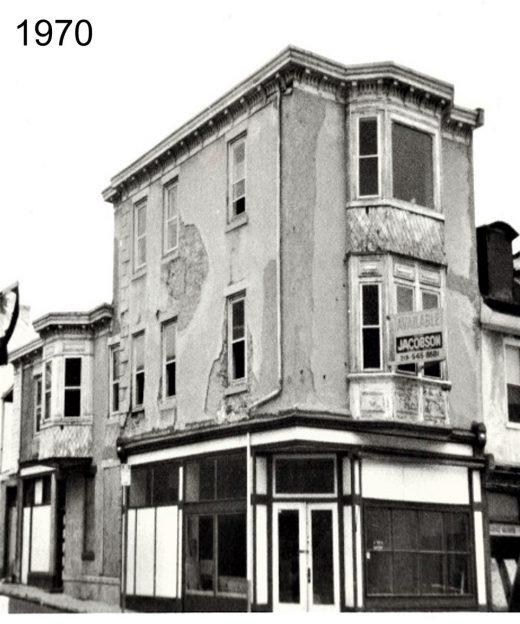 While extensive renovations were being done to the future showroom; in exchange for shelter, the homeless would keep watch over the building while the cabinetry was being built in a barn in Montgomery County. The goal was to eventually have a place to display the cabinetry and house a design studio. Our sign said “Please excuse our appearance, we are remodeling.” Truth be it, the sign should have said “Please excuse our appearance: we can’t afford glass!” 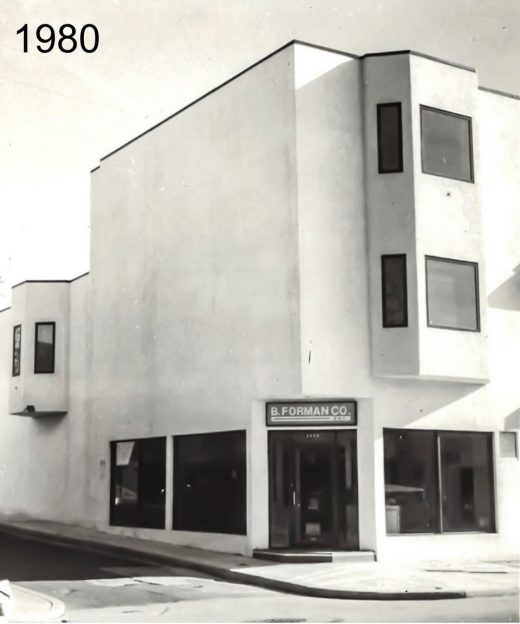 We re-built the building from top to bottom. We were a construction company with its own cabinet shop and design staff. Our showroom became the first of its type in Philadelphia, and Manayunk’s first revitalization project, besides the U.S. Post Office next door which used to be the local Police Station. 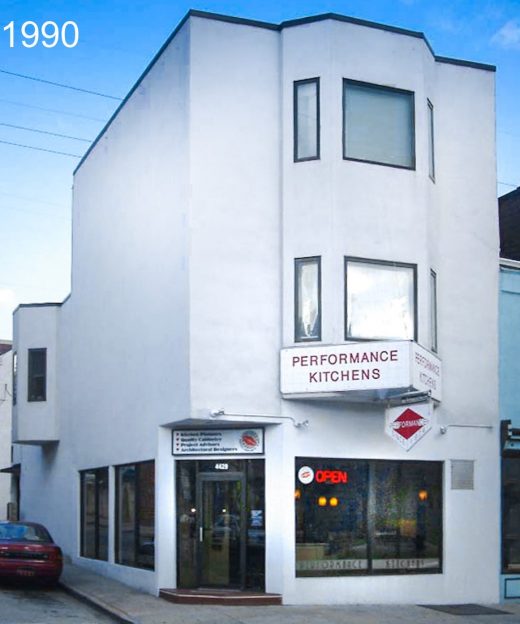 As the company began to transform, so did the trends. The kitchen was becoming the center of the home. Performance Kitchens continued to hone its craft in the fine art of kitchen design as well as orchestrating all the moving parts of the remodeling process.

The complexity of integrating and coordinating the many elements and trades involved in a kitchen project can be overwhelming. Utilizing the model of commercial architecture; Performance created professional Design Management Services to streamline the complex nature of residential kitchen remodeling. 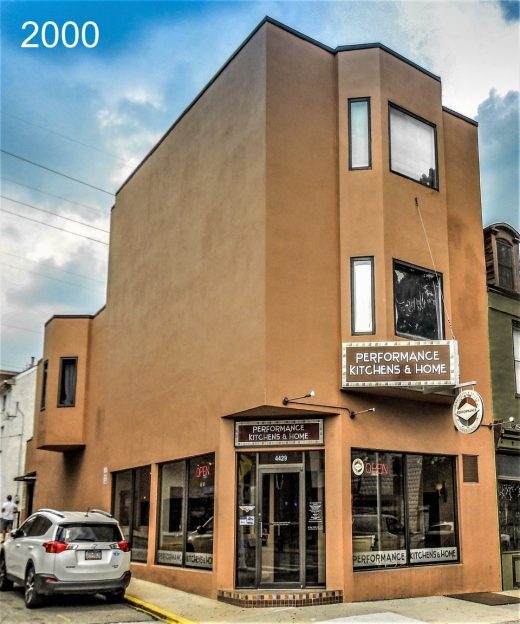 Performance continued transforming the older homes of Philadelphia while maintaining their character and aesthetics. Client’s would often return to design other rooms of the home as well as their vacation homes. Thus, we adapted the trade name Performance Kitchens & Home. 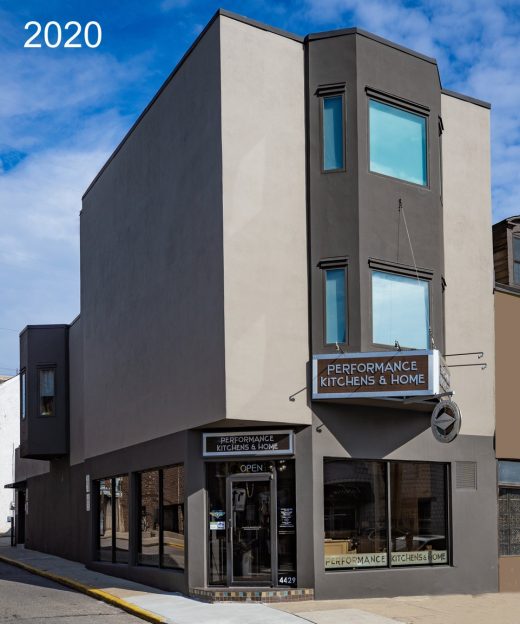 Once again, the Performance Kitchens & Home showroom was upgraded. Referred to as the company’s Renaissance, Performance continues to grow and tackle the most difficult remodels. We specialize in design management and creating highly functional and creative spaces. Our unprecedented knowledge of cabinetry assures a lifetime of value engineered into every project.

THE STORY OF THE COMPANY, THE FOUNDER, AND HOW THE ULTIMATE KITCHEN DESIGN STUDIO CAME TO BE. 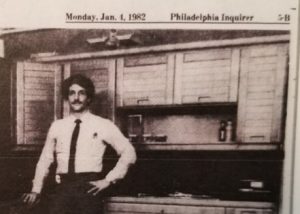 Brian Forman began his wood working career as a carpenter. Recognizing the need for finely grained, hand selected wood, he built a chainsaw mill which supplied various woodworkers with hardwood slabs from locally sourced trees. These slabs were selected and cut to complement the work of fine cabinetry and furniture makers; the most famous of which was George Nakashima, internationally recognized as one of the finest craftsmen of modern times.

Nakashima taught Brian how to read wood grain and select trees with the character he desired. George’s rare skill in wood selection was possessed by very few craftsmen and Brian benefited immensely from this specialized knowledge. Brian went on to exhibit with the Pennsylvania Guild of Craftsmen in many subsequent juried shows for furniture and cabinet makers.
His cabinet making apprenticeship was with George Brauntrager, a German craftsmen and naturalist, who also ran a remodeling company specializing in jobs involving complicated built-ins and cabinetry. Within 5 years of working for the company he became the principle. Today the company’s original cabinet shop remains as Brian’s personal shop. The same attention to detail that the company has always had is carried on by select mills who meticulously build the cabinetry for us to our same high standards.

Brian’s field skills were supplemented with an education in Architectural Design and Drafting. He was in the first graduating class of General Electrics School of Lighting Design and attended dozens of manufacturer seminars and design schools to hone his craft. Throughout the revitalization of Conshohocken, Brian ran most of the crews supporting the Housing & Urban Development Programs for the city of Philadelphia.

Brian’s expertise is in transitioning dis-similar materials and creating results that appear to have been built that way originally. He is a living reminder of the philosophy that a Performance Kitchen is the best design for you and your family to enjoy, while adding value to your home.

The picture above is our first satellite showroom at 1610 Chestnut Street. It provided a hard-earned success that helped finance the ultimate design studio in Manayunk.

Today Brian remains as the Executive Chief of Design and the CEO of the company. His influence assures the company’s mission is adhered to and that the unique skills of the talented staff are constantly developed.