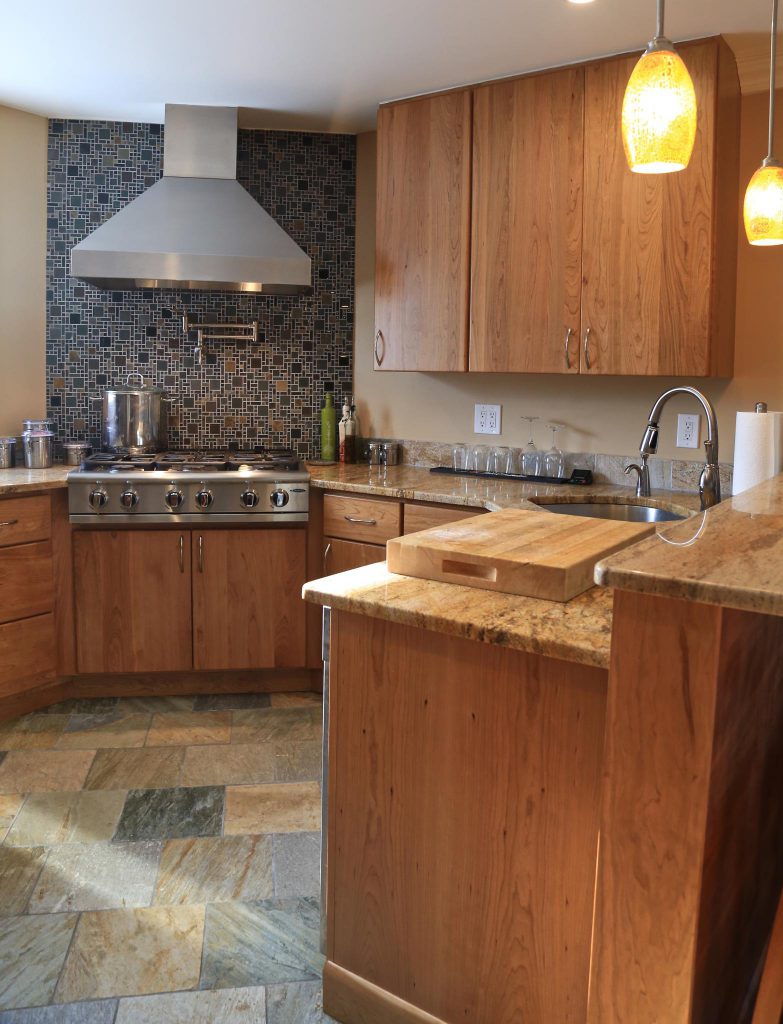 I’ll start by saying that I don’t write letters of praise easily or often but I felt compelled to write this one about Performance Kitchens of Philadelphia. I live on Long Island, NY and was recommended to this company by my wife’s cousin. My first concern was that of the logistics involved in creating a custom kitchen using a company that was so far away. Would they be hands on, would the quality be what I expected, was there going to be any issues with my contractor etc? Along with that, was the daunting task of recreating a somewhat small space into the dream kitchen that I envisioned. That was no problem for Performance Kitchen design team who’s initial design included sealing up doors, moving walls and ingeniously rearranging every aspect of the kitchen to maximum space. It seemed like they were most comfortable thinking, “Outside the Box.”

Once the process started, all of my fears were washed away. Not only were there no issues, but I knew EXACTLY what my kitchen was going to look like based on a series of computer renderings that were spot on. My contractor was provided with one of the most detailed set of plans I’ve ever seen! But I have to say that as awesome as those things were, Performance’s Customer Service staff was the BEST! As a home owner, I asked some really silly questions throughout the job, but nothing phased them. Between Nancy, Performance’s Head Designer to their two Senior Designers, Larissa and Kyle, every question, concern and issue was addressed in a light handed manner that you often dream about but never get.

We watched in amazement as the job progressed and this gorgeous room, like a piece of artwork was created. From a tiny space with a 30″ stove/oven combo and a sink, to a kitchen with double ovens, a six burner stove, built in microwave and dishwasher and enough counter & floor space that three of us can create spectacular meals and never bump into one another, the experience and result were wonderful!!! Thank you Performance Kitchens & Home, we think of you everyday!